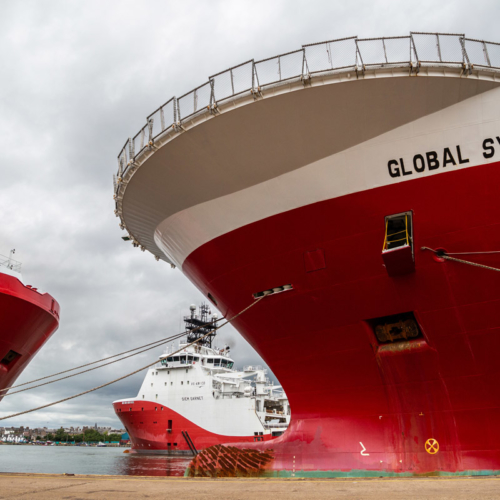 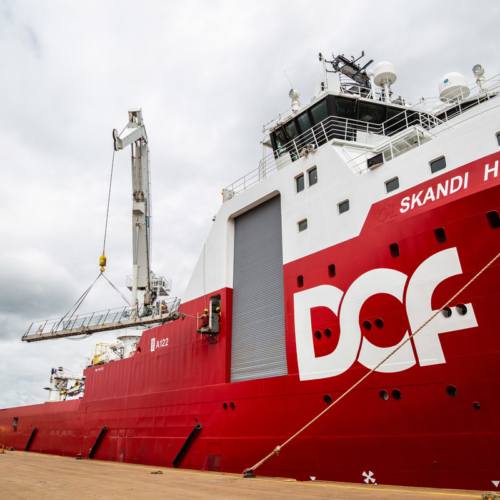 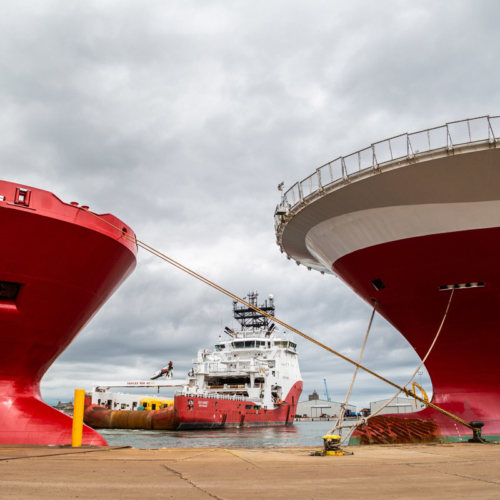 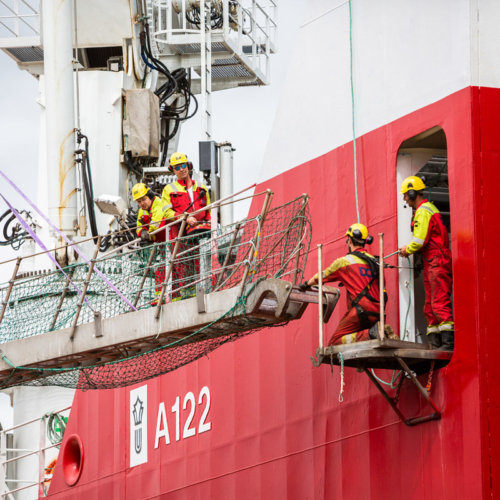 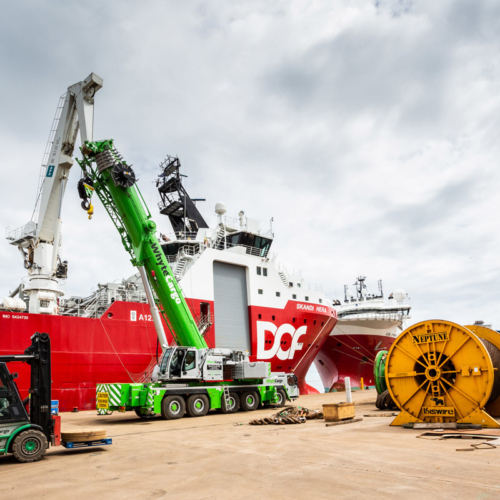 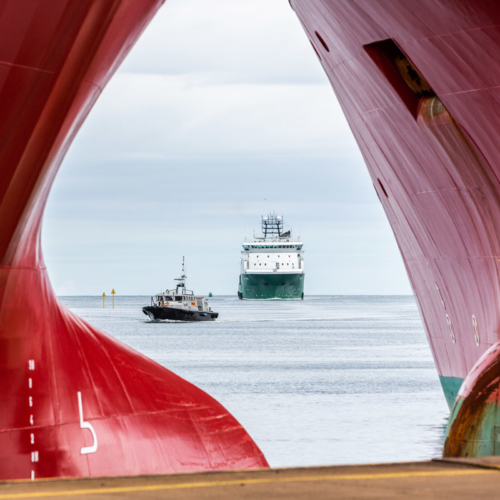 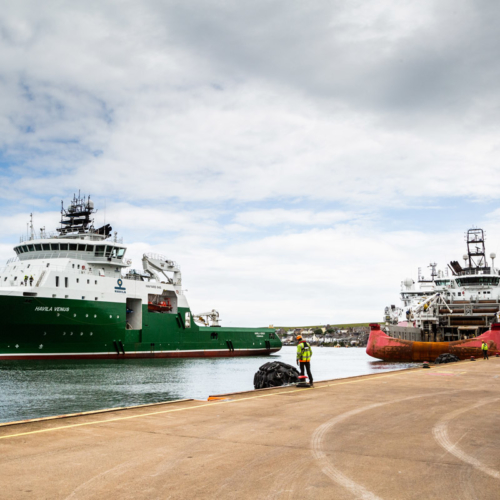 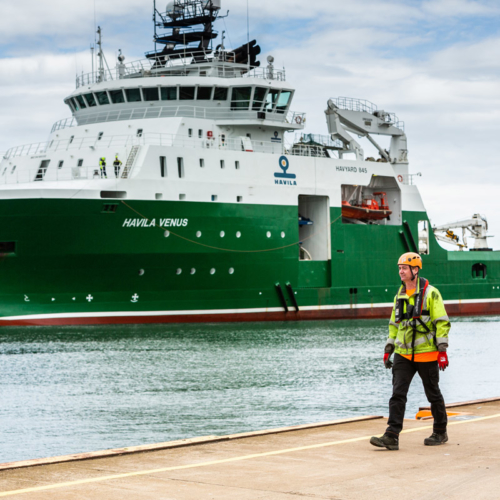 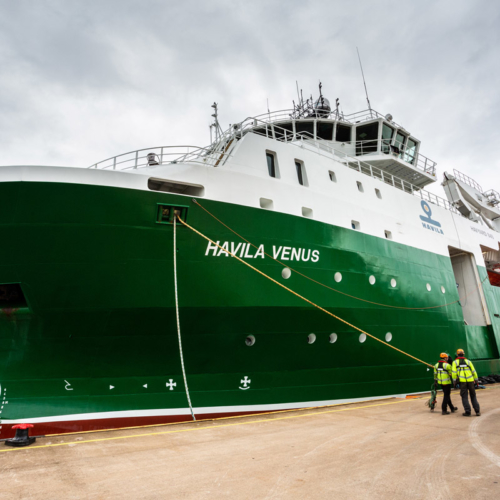 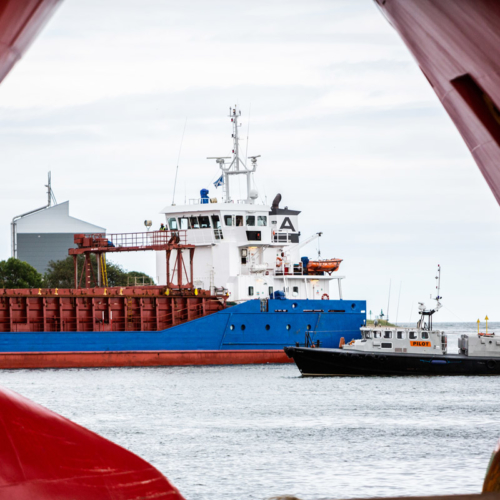 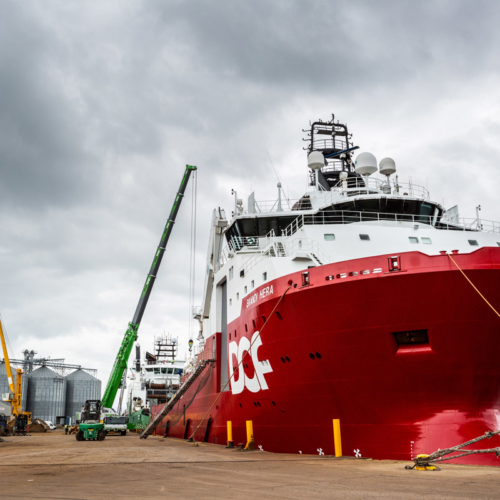 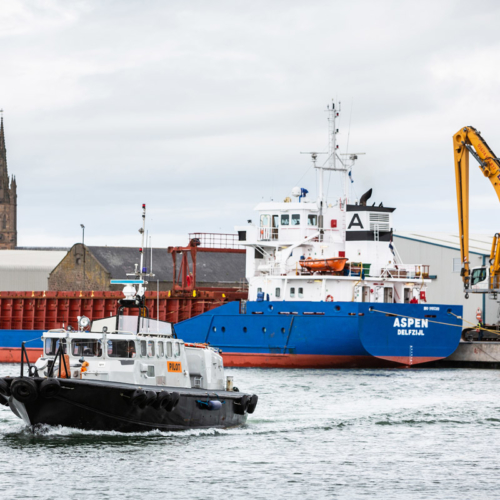 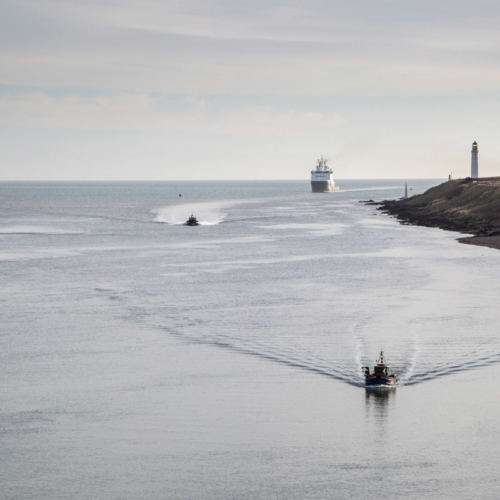 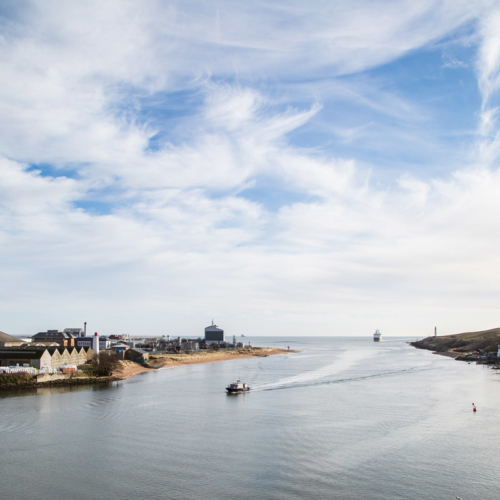 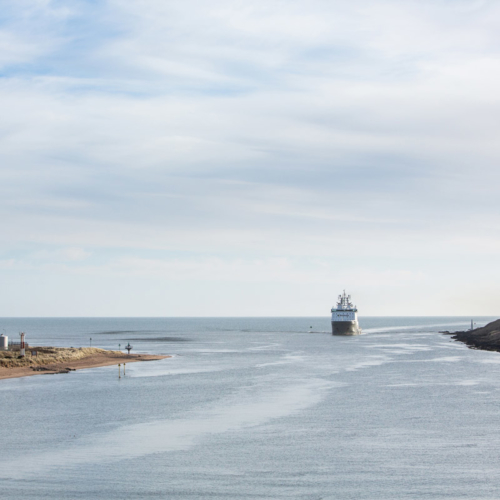 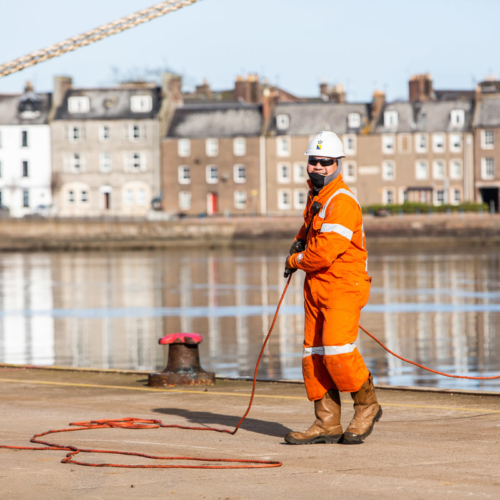 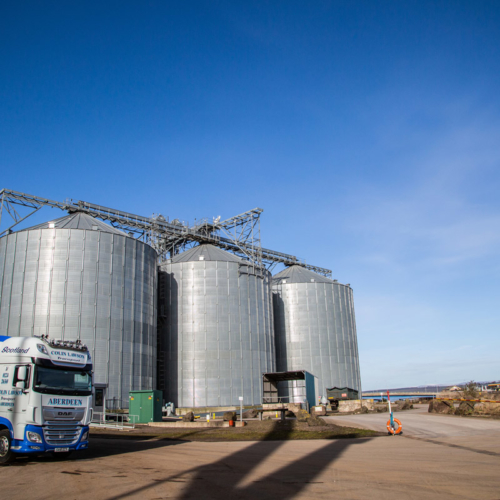 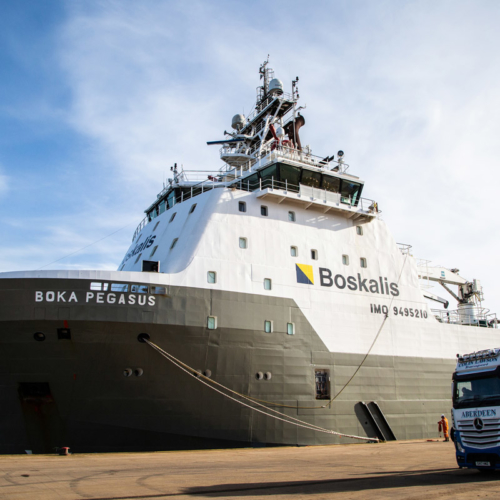 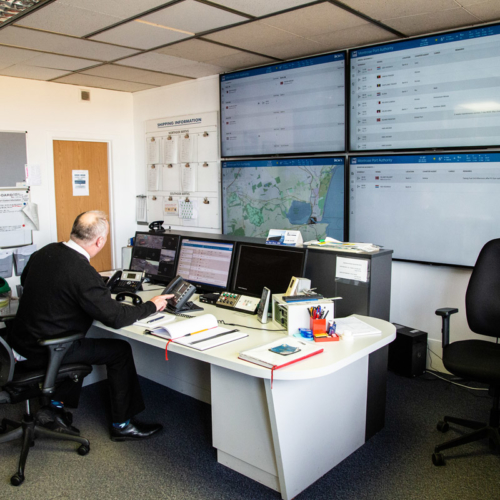 Established in 1493, Montrose Port has developed over the centuries to establish its reputation as a leading centre of international trade and distribution throughout Scotland and northern England.

Montrose Port Authority has operated as a Trust Port for nearly 200 years. In that time, the Trust Board has used its wide range of knowledge and experience to steer the management and development of Montrose Port into the 21st century port we see today.

Offering around 1000 metres of quayside on both the north and south side of the Harbour, Montrose Port provides a sheltered haven almost half a mile long. Port facilities include water berths to a depth of 8m, 130,000m2 of open storage, 42,000m2 warehousing and over 2,000m2 of office space.

Since 2011 the Port has invested over £22m in quayside developments on both the South and North side. £7.7m redevelopment of berth 7 & 8 on the North Quay commenced in July 2018 and was completed in November 2019.

Montrose Port Authority signed a seven-year extension to its contract with Baker Hughes for the provision of internal and external storage facilities earlier this year.

For all media enquiries please contact Amanda Inglis at Due North Creatives, our PR partner.

Captain Tom Hutchison is the Chief Executive Officer of Montrose Port Authority and has enjoyed a 20 year career with the Port to date.

As the son of the last lighthouse keeper in Scotland, there was no doubt that Tom was going to follow a nautical career. Growing up in Orkney, his love of the sea and ships grew deeper. He left home at 16 to work as a deckhand, sailing all over the world.

Promoted to Master at the age of 25, Tom regularly visited Montrose Port during his travels. In 2000,the Board of Trustees offered him a job as a pilot, and in 2015, the position of Harbour Master. He took over as CEO in 2019, although still retains the role of Harbour Master.

Until recently, he was also Operations Manager for Montrose Lifeboat Station.