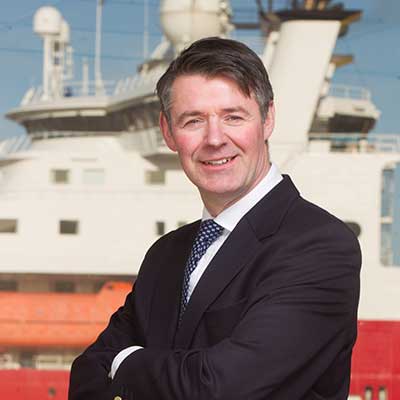 As a result of accepting the position of General Manager with Port of Dover Cargo, our Chief Executive, Nik Scott-Gray, will be stepping down from his current role in June of this year. During his four years with MPA, Nik has restructured the operation and overseen a period of substantial growth and investment in the Port’s infrastructure. As a result of this change, we are currently engaged in a recruitment process and will issue a further statement in due course. In the meantime, we would like to thank Nik for his valued contribution to the Port’s recent success and to wish him well in his new role.