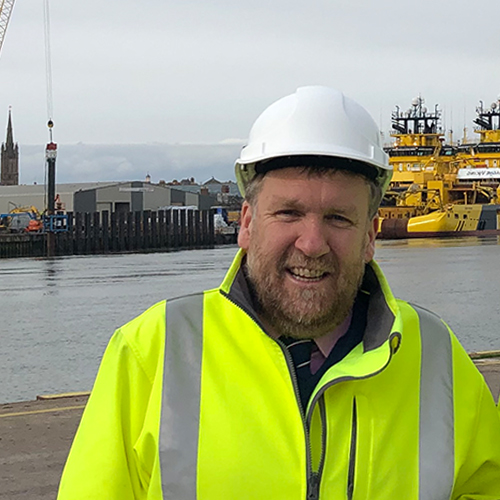 The Trustees of Montrose Port Authority are pleased to announce the appointment of Captain Tom Hutchison as Chief Executive Officer of the Port Authority with immediate effect.

Capt Hutchison has been acting in an interim capacity running the Port. He has been Harbourmaster for the last four years but has a long association with the Port having started as a Pilot in 2000, and in addition, has been Operations Manager of the Montrose RNLI since 2014.

Prior to that he served as Captain on various vessels operating around the UK and near continental market.

As well as being appointed Chief Executive Officer, Capt Hutchison retains his role as Harbour Master.